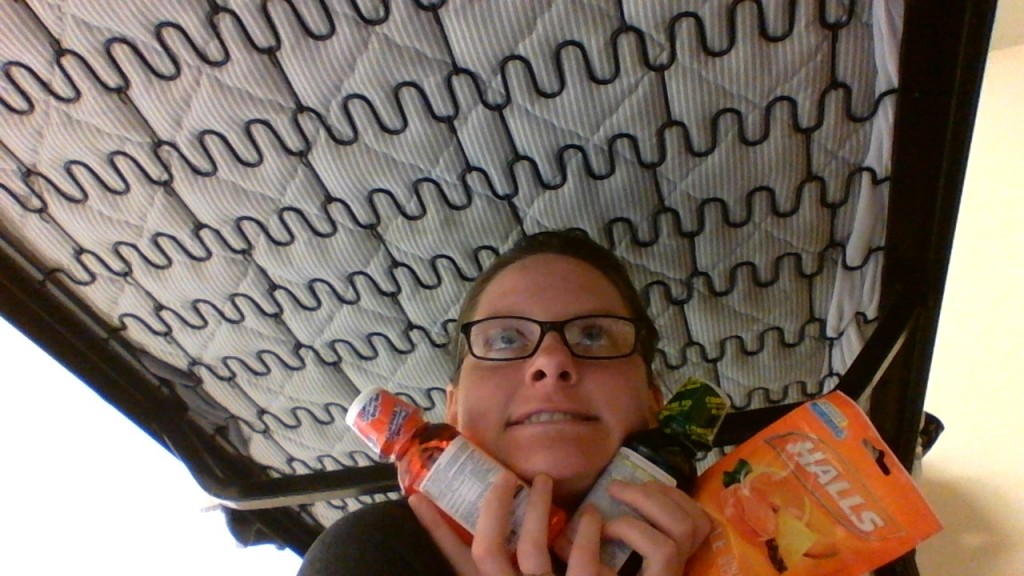 So I’m sick. I have been for a quite a while now, and I’m exhausted and crazy. Because of how tired I’ve been(from being sick and also from being so busy with project) I’m literally confused for a large portion of the time. We went to the Buddhist temple this morning, which was actually fantastic, and I have several thoughts about it. I’m pretty sure the Buddhists were excited and thought I was going to convert to Buddhism because I kept sitting down and just gazing around with this crazed, I’m guessing peaceful expression on my face. To clarify, no I wasn’t meditating/praying. I was taking a mini-nap. Secondly all morning I had thoughts about things that were super weird or whatever I don’t even know because I don’t remember, all I know is at random times I would get it in my mind that I needed to do something and the reason in my mind would be completely random. For example: I was convinced I needed to look in my purse and the only reason I could think of was because there was food in it. Well, there wasn’t and isn’t any food in my purse. And I can’t for the life of me remember why I thought there was food in my purse because that little bit of logic is like the fuzzy bits on old VHS tapes that goes all gray and black and makes an obnoxious sound. Every time I try to think about why I thought that my brain hurts and there’s just blank space.

It’s rough. But after the temple I got a good 45 minute nap in. Which I desperately needed because I ran out of nyquil last night and ended up not sleeping well at all because of coughing. The good news is that I composed a nice poem about toasters. The bad news is that I can’t remember it. Life is so hard. I will be home in one week and one day, and then I will eat real home-made food, and then I will get better. It’s going to be great. And I told my work for simplicity’s sake that I would start back up on the first. So I can recuperate a little bit.